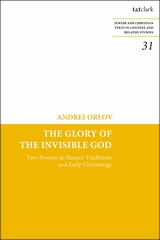 The book explores transferals of the theophanic attributes of the divine glory from God to Jesus in the synoptic gospels through the spectacles of the so-called “two powers in heaven traditions.” The application of the two powers terminology to early Christian texts is regarded by some as an anachronistic application that could distort the intended original meaning of these sources. Yet, the study argues that such a move provides a novel methodological framework that enables a better understanding of the theophanic setting crucial for shaping early Christology. The terminology of “power” can be seen as an especially helpful provisional category for exploring early Jewish and Christian theophanies, where the deity appears with the second mediatorial figure. In these accounts the exact status of the second person who appears along with the deity often remains uncertain, and it is difficult to establish whether he represents a divine, angelic, or corporeal entity.
The book offers a close analysis of the earliest Christian theophanies attested in the baptism and transfiguration stories of the synoptic gospels. The study demonstrates that Jesus’ divine identity was gradually developed in the New Testament materials through his endowment with God’s theophanic attributes. Such endowment is clearly demonstrated in the account of Jesus’ transfiguration, where Jesus’ metamorphosis is enveloped in the features of the visual paradigm as well as the details of its conceptual counterpart—the aural trend applied in the depiction of God’s voice. The study suggests that the earliest Christology emerges from this creative tension of the ocularcentric and aural theophanic molds, in which the deity steadily abandons its corporeal profile in order to release the symbolic space for the new guardian, who from then on becomes the image and the glory of the invisible God.
https://www.bloomsbury.com/us/the-glory-of-the-invisible-god-9780567692238/ 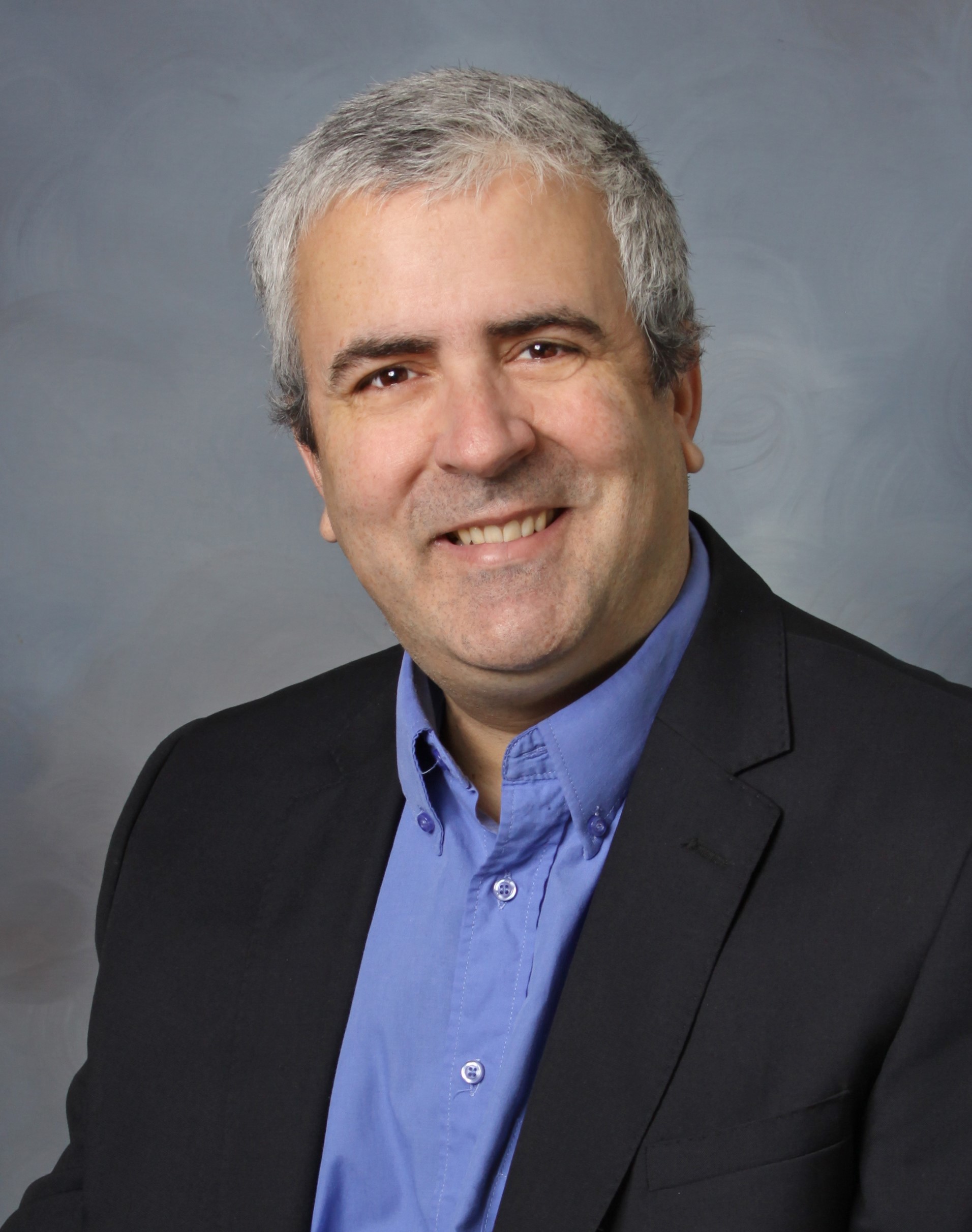